James plays the role of RUNNER’s Swiss Army Knife — a PHP developer and general tech-fixer. As a graduate of Coding Dojo Dallas as a full stack developer and an education in Marketing from the University of Texas at Arlington, James enjoys being involved in all aspects of the development process, ensuring that our digital solutions are both functional and aesthetically sound from concept to completion. While utilizing his creativity, energy, and passion for web development, he works closely with the other talented members of our team to produce solid digital solutions that achieve our clients’ goals.

James likes to work hard — and play hard too. He’s a husband, athlete, traveler, DJ, and producer. When he doesn’t have his sleeves rolled up creating websites, he likes to spend as much time as possible with his wife and their ornery tortie kitty, Scarlet. As an active triathlete and marathon runner, he’s competed in races ranging from the USA Triathlon National Championship to Ironman 140.6, and in 2018, he also gained All World Athlete status for the season. Being a DJ and producer for 2 decades, he’s managed to land gigs all over North America and abroad. While following his love for travel, he’s visited 49 states, Canada, Mexico, The Virgin Islands, and many other destinations in Europe and Asia. It’s not an understatement to say that he likes to stay busy. 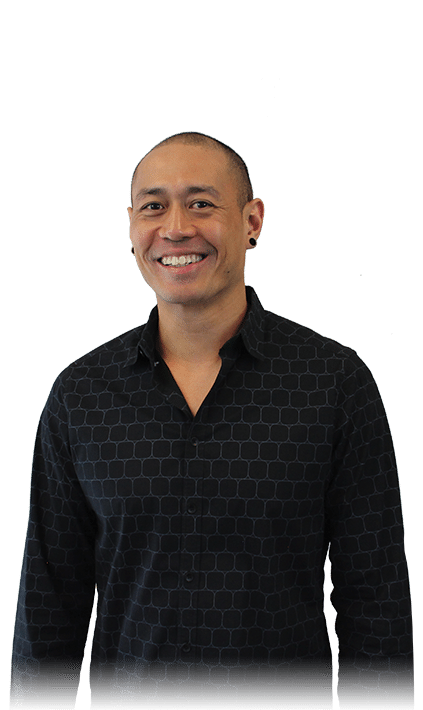 Some of James' Favorite Things

Anywhere in Europe or Asia 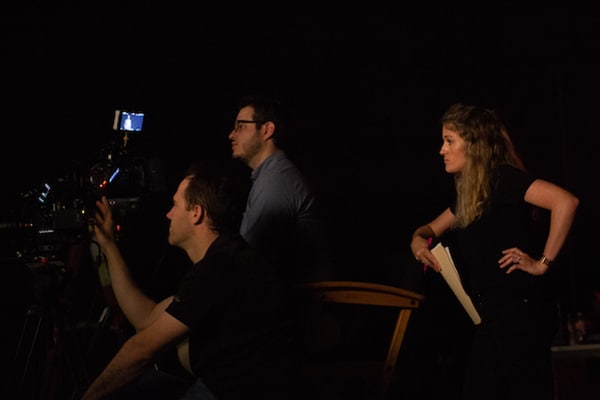 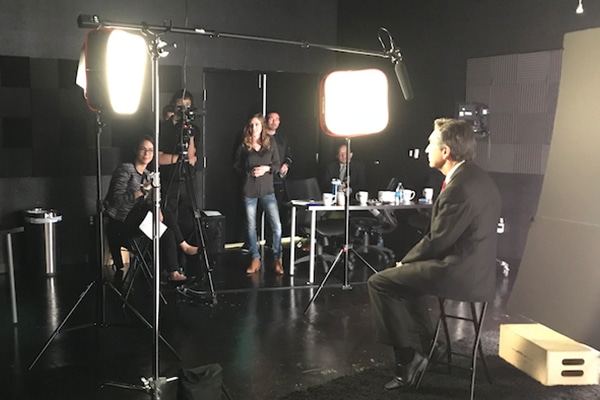 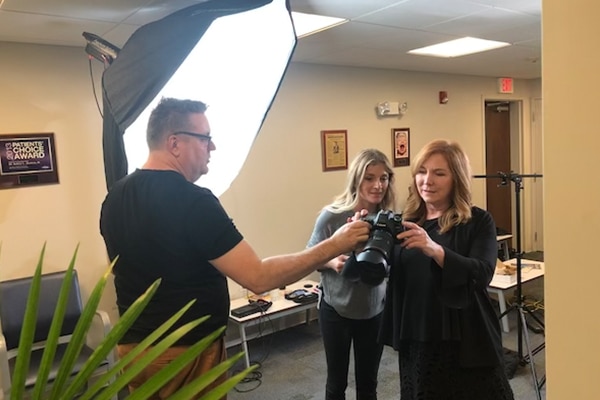 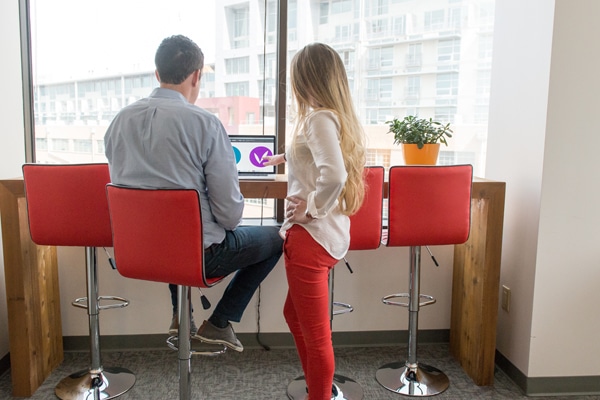 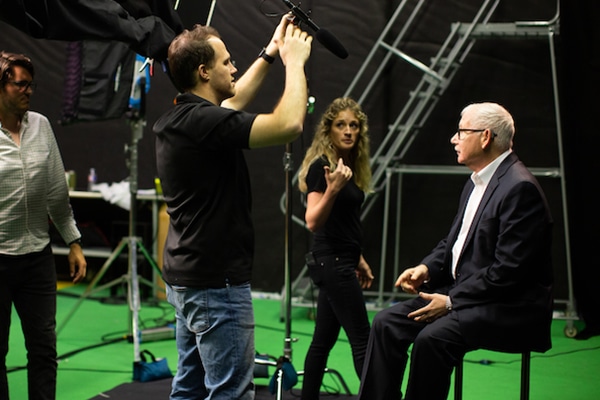 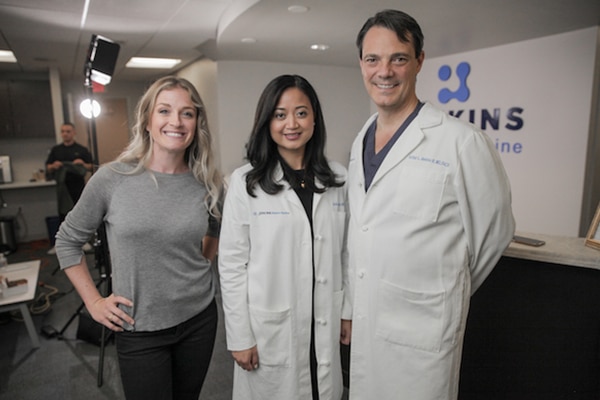 Speak with one of our experienced medical marketers to see how we can help you meet (and even exceed) your growth goals.
Request a Consultation